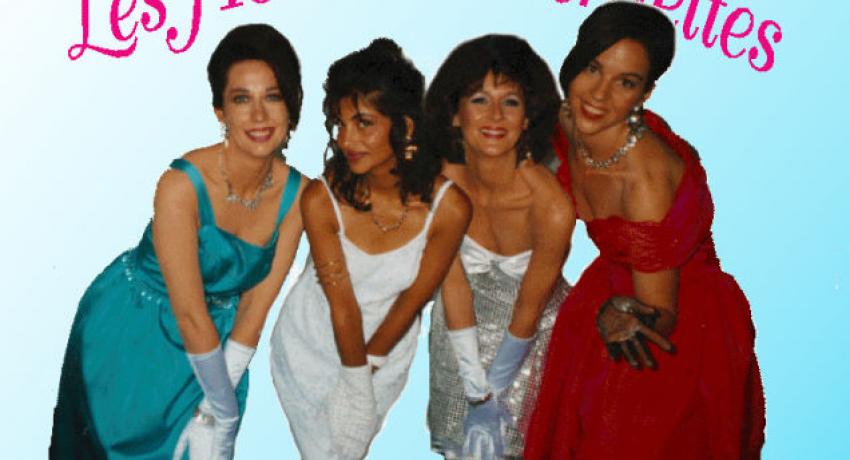 What to write for my first post? Well, I’m not quite sure what to say for myself except “Welcome!” I probably won’t be a frequent blogger but I will post from time to time when I run across something of interest.

For instance, my first post got me thinking about other “firsts,” and I thought you might find them interesting.

First Picture Ever Posted To The Internet

The Internet has long been a repository of pictures of women, and apparently that was true from the very beginning. The image above was posted by Sir Tim Berners-Lee, when he was tinkering with the creation of the Internet. These bedazzled ladies were Les Horribles Cernettes, a tongue-in-cheek musical group formed by some female employees at the CERN Lab in Geneva. The group shares the same initials (LHS) as Cern’s crown jewel, the Large Hadron Collider.

The very first mobile phone call was made in 1973 on the streets of Manhattan by its inventor, Martin Cooper. He called Joel Engel, the head of the cellular program at AT&T (his rival), and engaged in a bit of trash-talking:

Joel Engel response was to hang-up.

Uploaded at 8:27 pm on Saturday, April 23, 2005. It involves animals and awkward teens posting thing on the Internet on a weekend night when they have nothing better to do. In other words…the future of technology.