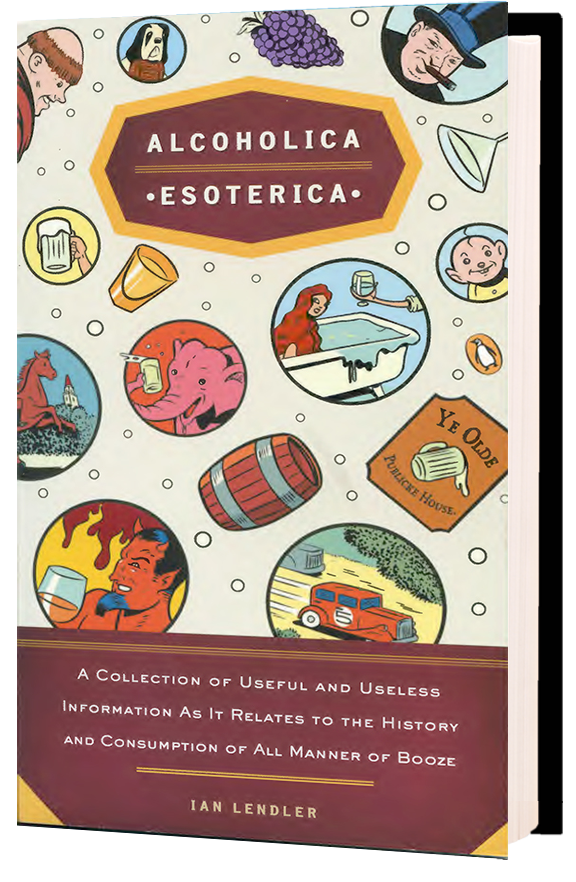 Finally, there’s a book that’s almost as much fun as having a couple of drinks. Alcoholica Esoterica presents the history and culture of booze as told by a writer with a knack for distilling all the boring bits into the most interesting facts and hilarious tales. It’s almost like pulling up a stool next to the smartest and funniest guy in the bar.

Hear my interview on KCRW