How Science Solved the Greatest Mystery on Earth 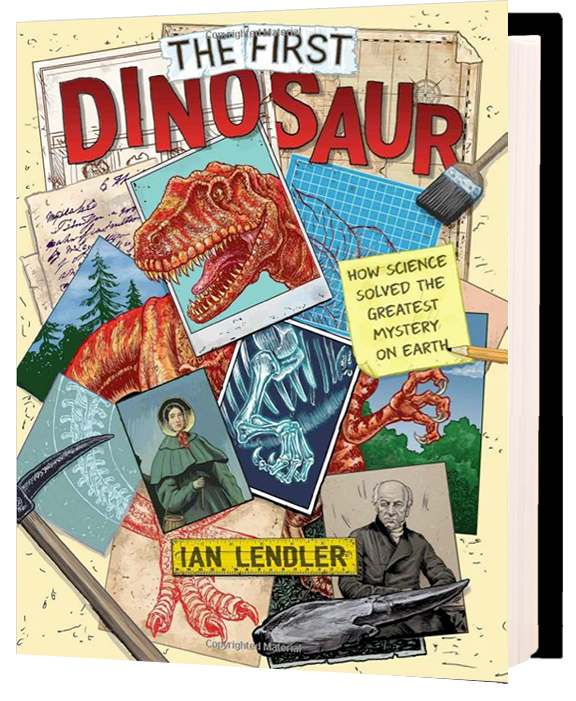 Join early scientists as they piece together one of humanity’s greatest puzzles—the fossilized bones of the first dinosaur!

Dinosaurs existed. That’s a fact we accept today. But not so long ago, the concept that these giant creatures could have roamed Earth millions of years before humans was unfathomable. People thought what we know as dinosaur bones were the bones of giant humans. Of large elephants. Of angels, even.

So, how did we get from angel wings to the T-Rex? The First Dinosaur tells the story of the idea of dinosaurs, and the chain of fossil discoveries and advances in science that led to that idea. Be prepared to meet eccentric men and overlooked women who uncovered the pieces to a puzzle so much bigger than themselves, a puzzle far stranger and more spectacular than they could have ever imagined.